CLASSES OPEN TO THE PUBLIC THIS SUMMER ONLY!

TAKE YOUR WEB VIDEOS TO THE NEXT LEVEL!

CLASSES OPEN TO THE PUBLIC THIS SUMMER ONLY!

A growing number of creatives are scoring TV, film, and branded entertainment deals, A-list agency representation, and six and seven-figure paychecks by shooting and uploading web videos. Now you can take YOUR videos to the next level! Professor Chindamo is the author of “YouTube Success in 5 Steps: Five Steps. No Limits.” His former students include: 2-billion hitter Freddie Wong, Emmy Award-winner Bernie Su, 5-Second Films, and Long Story Short. ARE YOU NEXT? Check out this video from the last class: 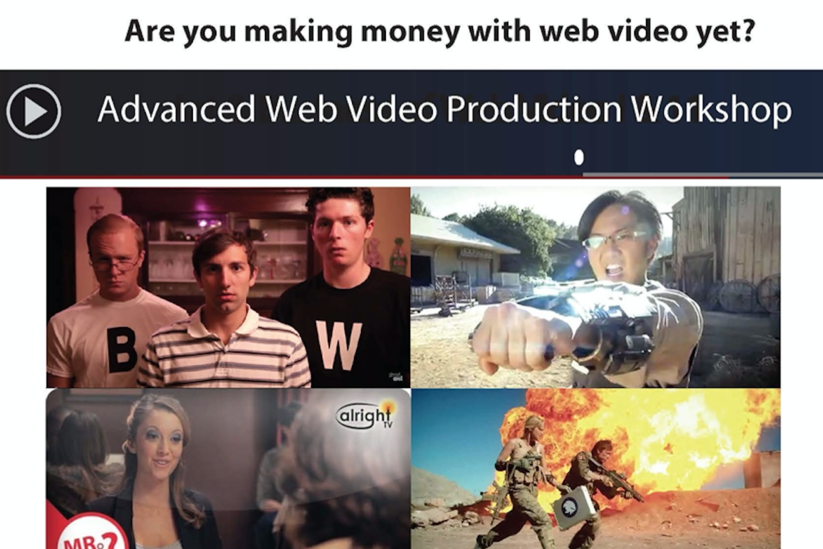