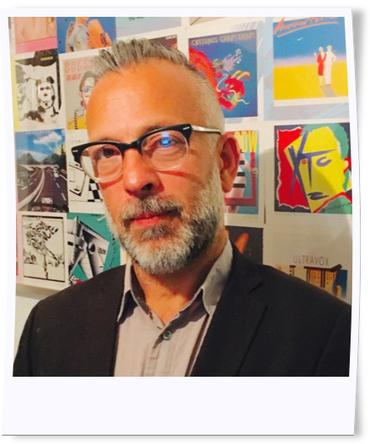 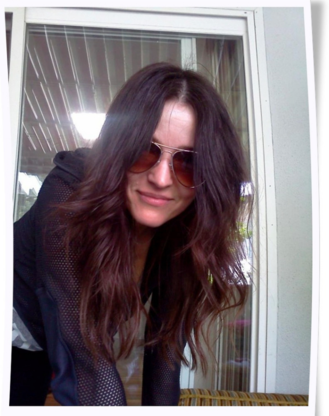 ​Elan Polushko is originally from London England and now lives in Hollywood.  As a music producer, composer, sound designer and editor, he works with a myriad of platforms styles and genre.  He has worked and toured with some incredible artists on music, video games, commercials, movies and documentary films, and has worked with an impressive IMDB roster including Simon Cowell, Moby, Santana, Kelly Rowland, Destiny’s Child, Coati Mundi, Kid Creole and the Coconuts. Yo Gabba Gabba and so on!  Also on games such as Assassin Creed, God of War and Lair.  He has worked successfully with companies such as Warner, EMI, Mute, Chrysalis, Sony and BMG. 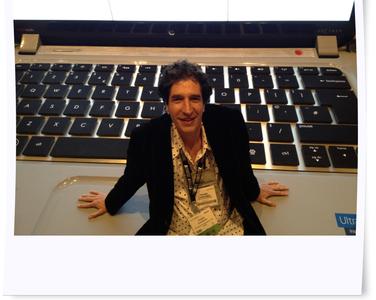 ​​​Lynn Speier is the creator, co-writer, and co-director of the web series Mr. Wrong, which was funded by Babelgum and later optioned by the YouTube funded initiative for a hit series starring billion-hitter GloZell Green.  She created Walmart Mom for Mofilm, and is also a blogger for Tubefilter, and author of the new Amazon release, “YouTube Success In 5 Steps: Five Steps. No Limits.” Lynn is ranked #100 out of 101,000 in Ideation on Tongal, with wins for NASA, Church & Dwight and DOW Chemical Company. 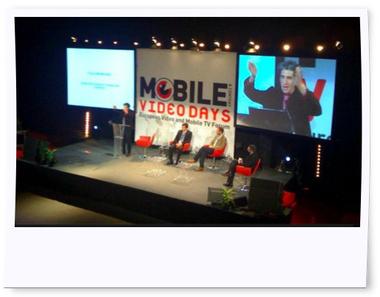 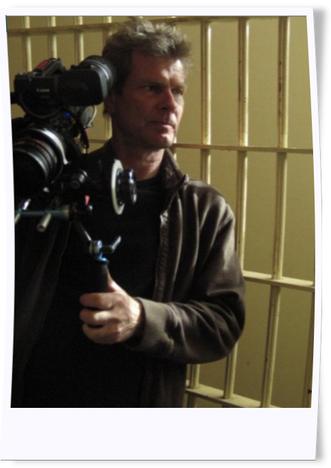 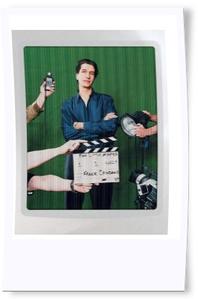 President Frank Chindamois the founder of Fun Little Movies and one of the world's top producers of comedic Advertainment videos for the web and TV.  He's a global authority on mobile and online entertainment and the new Curriculum Coordinator/Instructor of New Media at Columbia College, Hollywood.  Frank is also the Adjunct Professor of web video at USC, UCLA, and Emerson College, and he was awarded Adjunct Professor of the Year at Chapman University's Dodge College of Media Arts.  His students have included Primetime Emmy Winner Bernie Su, billion-hitter Freddie Wong, and 5SecondFilms.  In 2016 he was voted Adjunct Professor of the Year at Chapman University’s Dodge College and won the 2016 Distinguished Service Award from the Caucus.  He co-authored the Amazon release, "YouTube Success In 5 Steps: Five Steps. No Limits" and serves on the Board of Directors of the International Academy of Web Television.  Frank is an in demand speaker on Mobile Video at NAPTE, CES, Digital Hollywood and has garnered innumerable awards including Nokia's Content Award at Cannes, Best Comedy and Best Animation at CTIA, and the MoFilm Grand Prize at GSM in Barcelona where he was handed the keys to a new Chevy Volt by Hollywood mogul Kevin Spacey.  See more of Frank Chindamo on the front pages of Forbes Magazine, the Los Angeles Times, the Wall Street Journal, NY Times, CNN and USA Today.  Frank has produced videos and video series for iconic brands including Chevrolet, Kingston Technologies, Best Buy, Walmart, Petco, Intel, Evite, Radio Shack, Discovery Channel's Planet Green, and a YouTube Original funded series for AlrightTV.

We are Fun Little Movies.  We make movies.  They take a little bit of your time.  And they’re so much fun, they can make you stop thinking about politics for a minute!